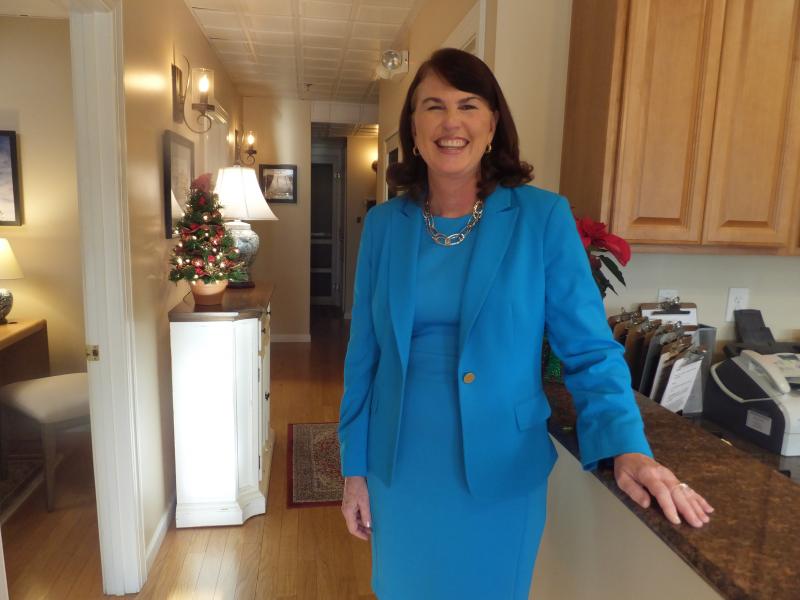 The expression “When one door closes, another one opens,” perfectly sums up the journey Melissa Joseph has taken from TV meteorologist to now celebrating 30 years of running her own staffing business.

Joseph was a television reporter and weather forecaster for WBOC in 1986. A graduate of the University of Delaware with degrees in communications and psychology, she was being courted for an anchor position with the nascent Weather Channel. She wanted to be like her journalism heroes, Barbara Walters and Jim O’Brien, a Philadelphia weatherman 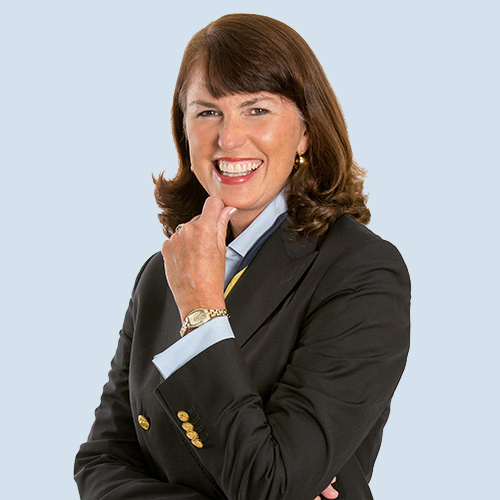 Joseph is proud of the number 12,000. That’s how many people her company has placed in temporary jobs in real estate, government, law, pharmaceutical and other industries.

Delmarva Temporary Staffing Inc., based in Lewes, is a multimillion-dollar business and one of the largest woman-owned companies in Delaware. But the first stage of Joseph’s career was stormy, literally. In 1986, Joseph was an on-air anchor at WBOC-TV in Salisbury, Maryland, when physicians determined that she had a lung injury. She recovered, but her TV career did not.

Undeterred, Joseph changed course. At 28, Joseph opened her own staffing agency with a $10,000 loan, the only one she’s needed. Being fiscally conservative is critical, Joseph believes.

“Grow slowly and cautiously and never get financially overextended,” she advises. Another key to Joseph’s success is remaining involved in her company’s day-to-day operations. “I have a great support staff, but I’m still in there making the pizzas,” she says. “I know what’s happening in my business.” 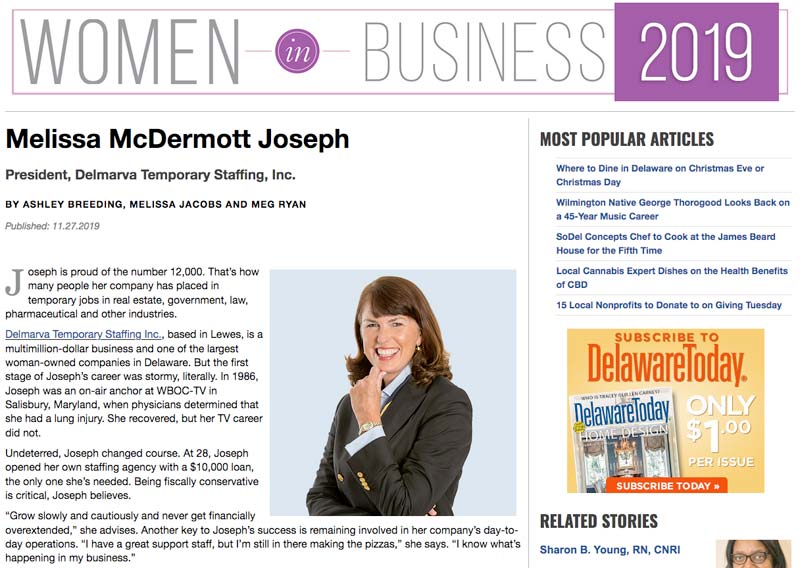